They make a party for a little boy who loves cinema and they prepare a projection about his favourite film. Donna is very excited because she loves cinema and she wants to do all the tasks but she cannot concentrate on any of the tasks, so the others decide to stop her and demand her to focus on one tansk only: making popcorns. The Bubiloons want to perform and they have prepared a performance, they show it to Donna and she asks them to concentrate in to make a cool curtain to cover the screen. Donna finishes with the popcorns, she makes a lot of it, and when she is walking with its she stumbles with the big screen… To save popcorns she drops the screen and it breaks! Oh no, they don’t have where to project the movie and the kid is already there! They have an afterthought: the Bubiloons will perform the film and Donna will colaborate with them. As they haven’t been able to rehearse a lot, it isn’t perfect. However, the kid is very amused by the parody. 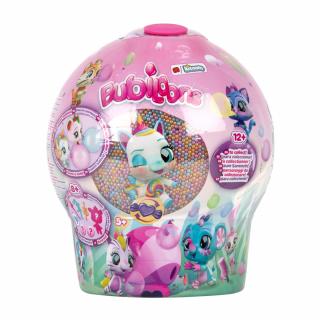 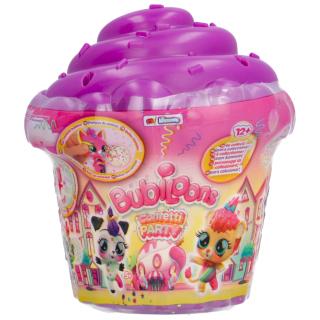 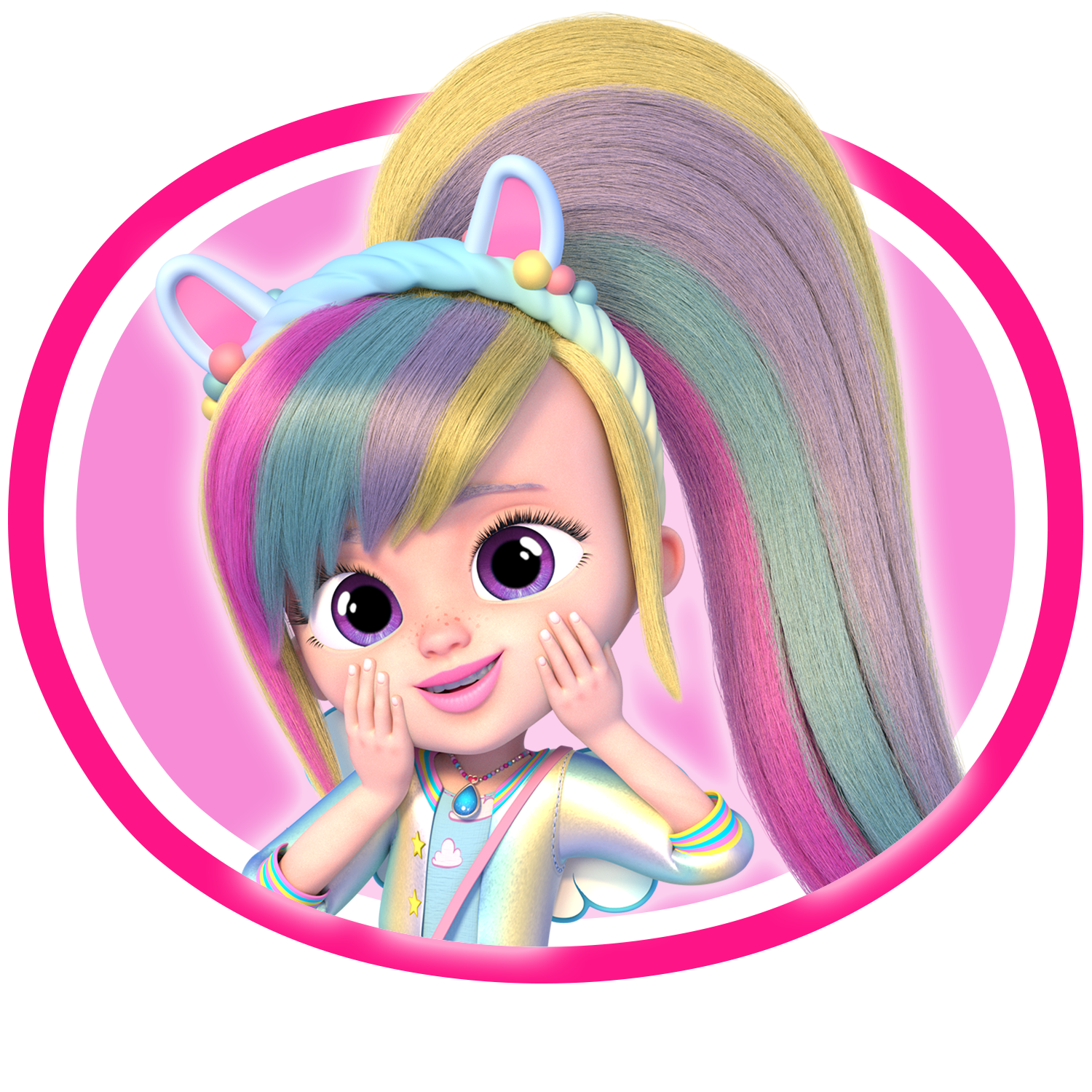